The Butte County SELPA is a proud and active member of several organizations that advocate on various special education issues, including the SELPA Administrators of California, the Coalition for Adequate Funding of Special Education (CAFSE), and the Council of Exceptional Children's Council of Special Education Administrators.  Staff from these organizations and coalition partners track and review the approximately 500 to 1000 bills proposed each legislative session and analyze and recommend positions based on potential impact to students with disabilities. While we track and review bills on a wide range of subjects including assessment, autism, behavior, credentialing, dyslexia, English, learners, and mental health, we are most frequently called upon to author letters of support to our state and federal representatives in the area of increased funding for services for students with disabilities.

This November (2020) marks the 45th anniversary of IDEA. Yet, in spite of all that has been accomplished on behalf of children with disabilities, much more remains to be done.  Under the 1975 Individuals with Disabilities Education Act (IDEA) legislation, the federal government committed to pay 40% of the average per-pupil expenditure for special education. In the 45-year history of the Individuals with Disabilities Education Act, the federal contribution has always fallen far short of the congressional commitment to fully fund IDEA, and current federal funding is under 15% nationally, and approximately 8% in California. Local and state budgets have been forced to absorb the shortfall, and another effort is being mounted to create a path to full funding, in the form of House Resolution 1878 (Huffman, D-CA), and it's companion Senate Bill 866 (VanHollen, D-Maryland).  These measures would make regular increases to the federal commitment to fund the IDEA until it reaches the 40% threshold in fiscal year (FY) 2028–29. 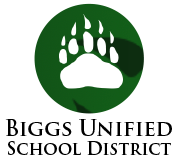 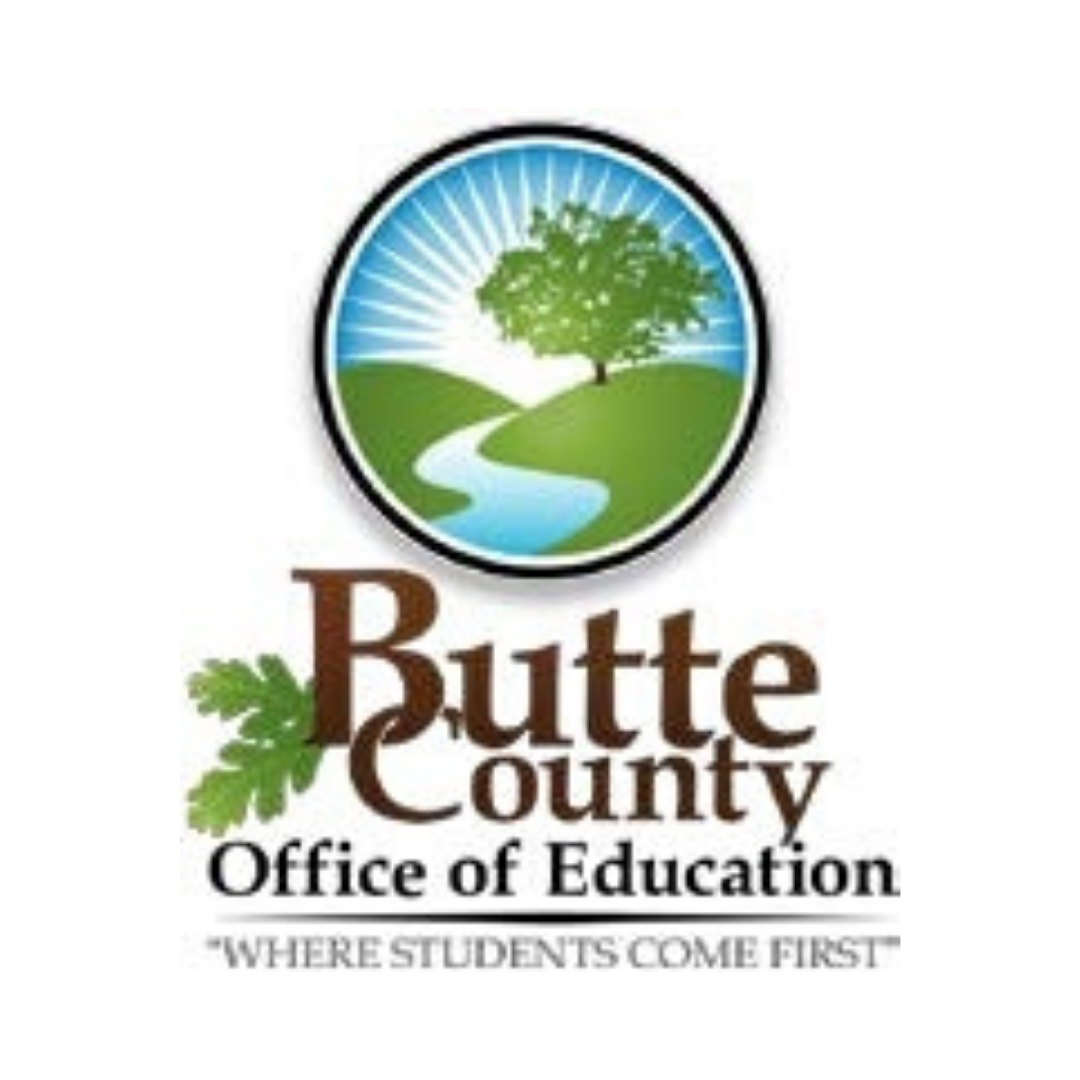 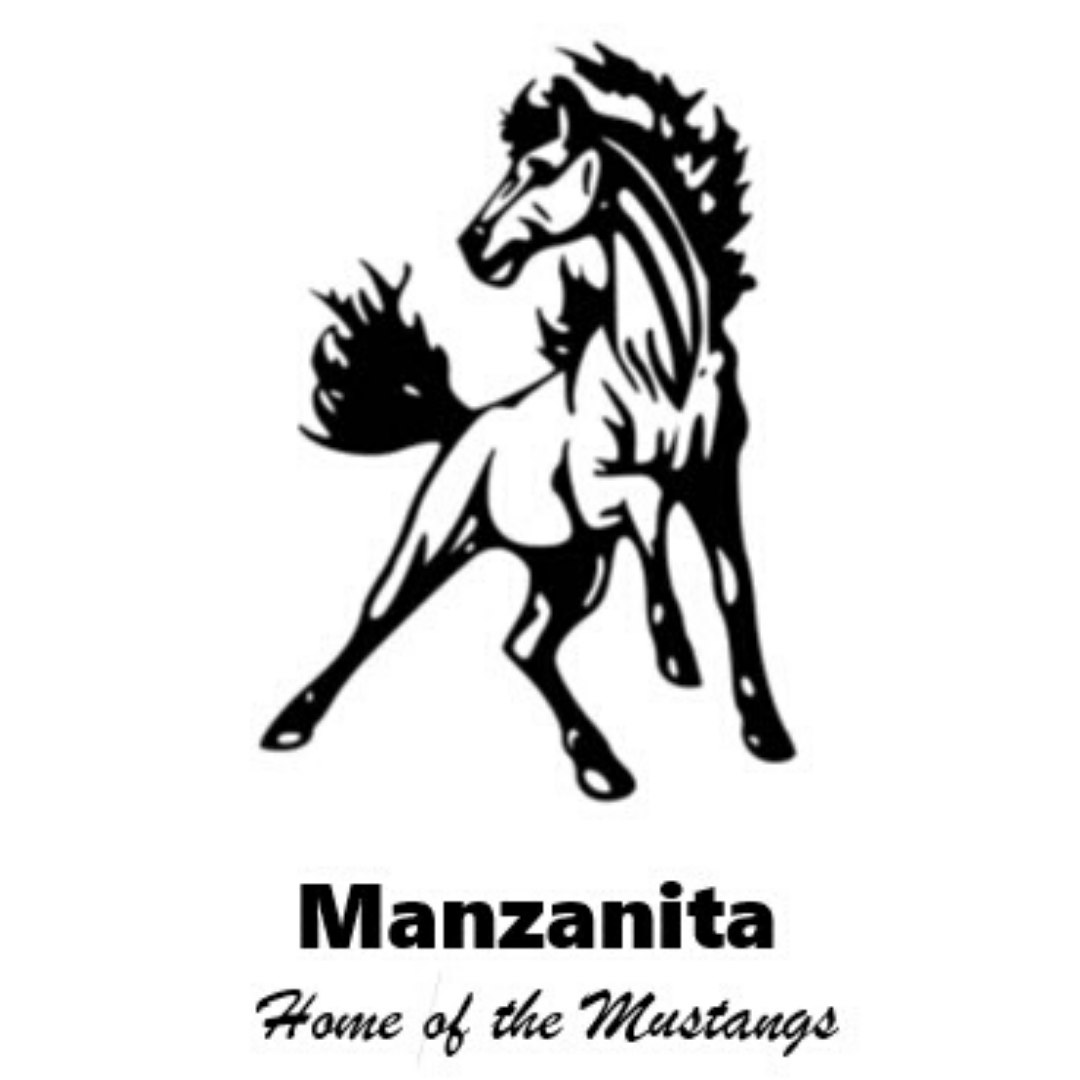 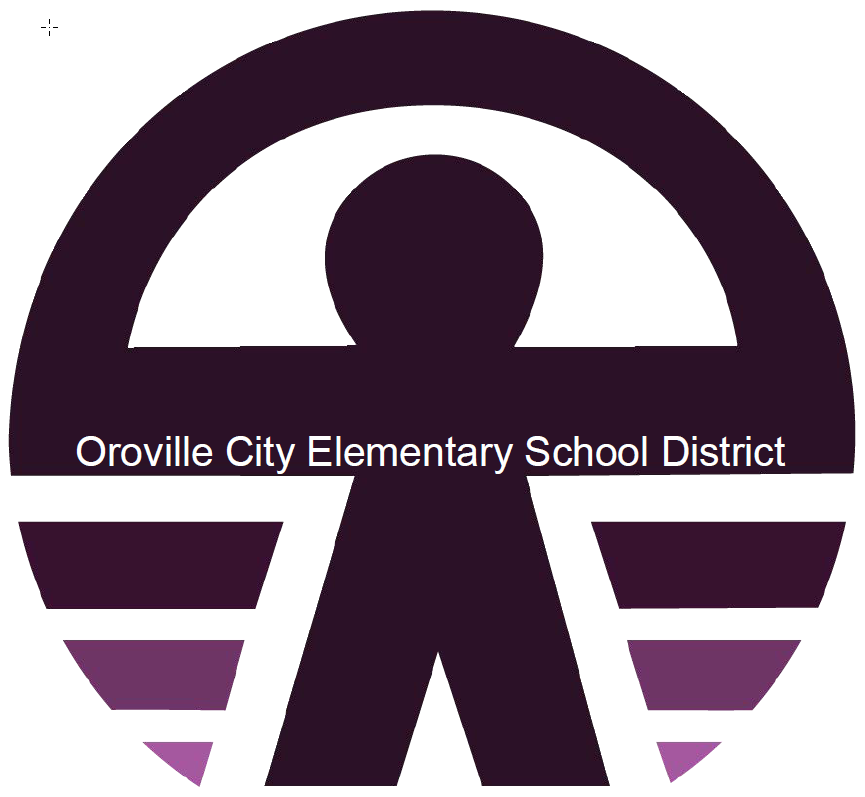